PLEASE USE ONLINE ORDERING FOR MOST UP-TO-DATE HOURS AND MENU. Online ordering ALWAYS has the most accurate hours & availability. We are not responsible for inaccurate third party ads/postings on the web!

PLEASE ADHERE TO THE POLICIES BELOW PER STATE OF VERMONT/DEPT. OF HEALTH REQUIREMENTS:

MASKS REQUIRED TO ENTER THE STORE. NO MASK — USE OUR OUTSIDE TAKEOUT WINDOW.

NO MASK? UTILIZE OUR TAKEOUT WINDOW OR CURBSIDE PICKUP. (CALL US)

REMAIN 6′ AWAY FROM OTHER CUSTOMERS & EMPLOYEES.

DO NOT ENTER STORE IF ILL OR IN CONTACT WITH SOMEONE WHO IS/WAS.

USE HAND SANITIZER IN STORE WHEN AVAILABLE. WEAR A MASK.

CURBSIDE IS NOT AVAILABLE FOR MAILING ITEMS – YOU MUST ENTER STORE.

THANK YOU FOR YOUR SUPPORT!

The best VERMONTER Panini in the country!

Check it out here! 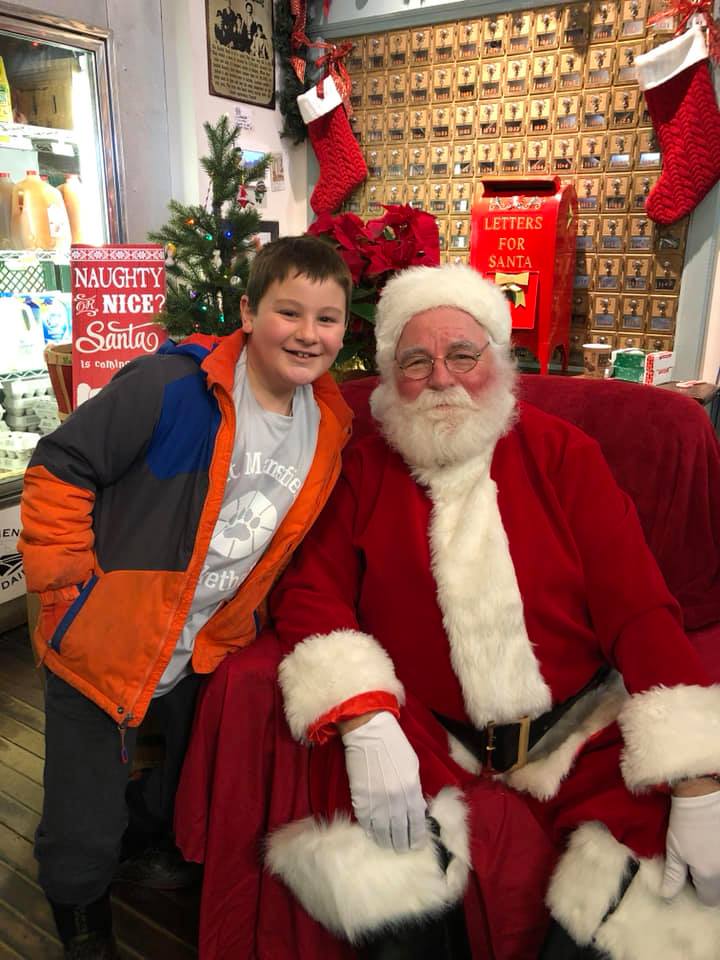 BREAKFAST SANDWICHES AVAILABLE DAILY UNTIL NOON ONLY, EVERY DAY. 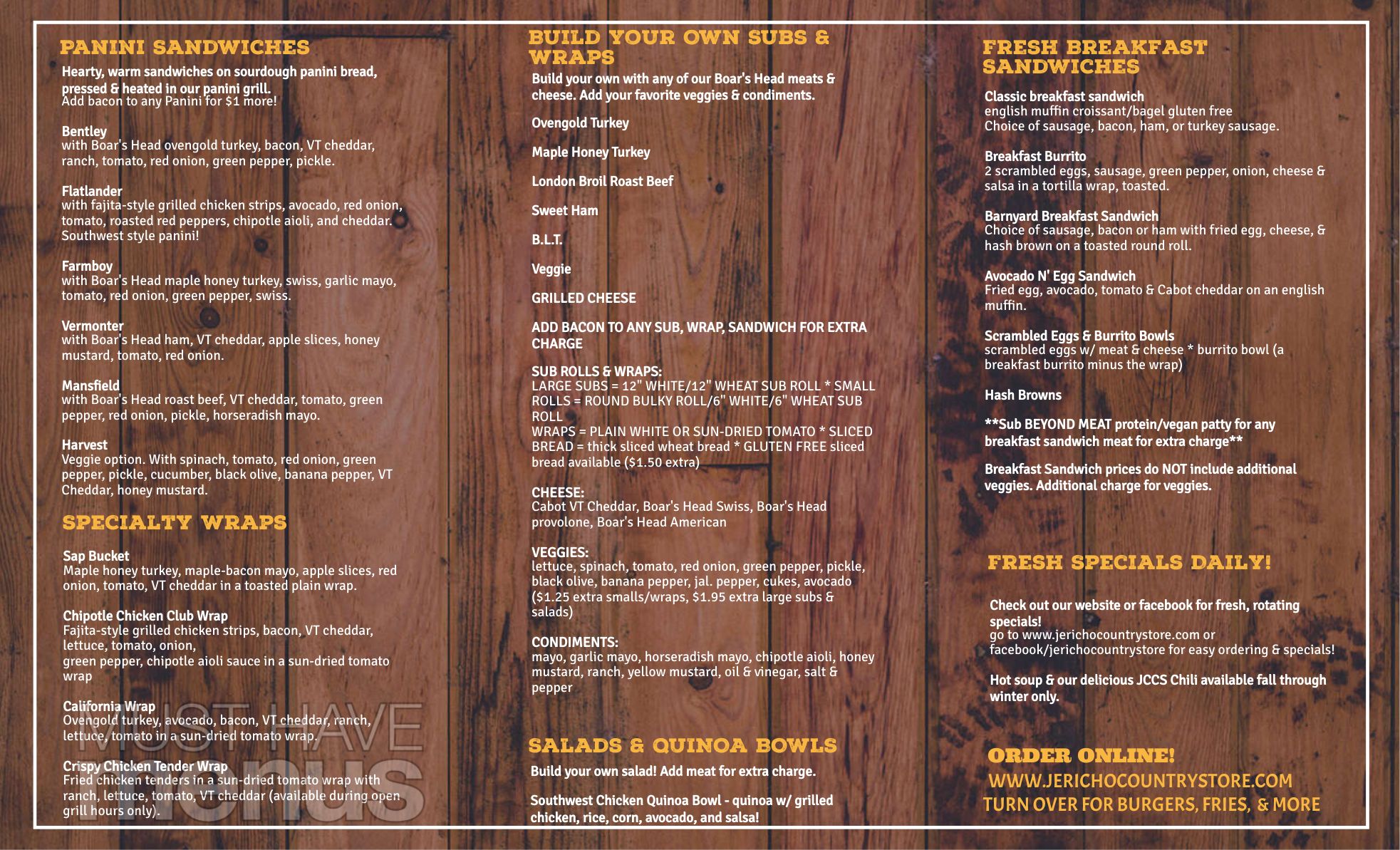 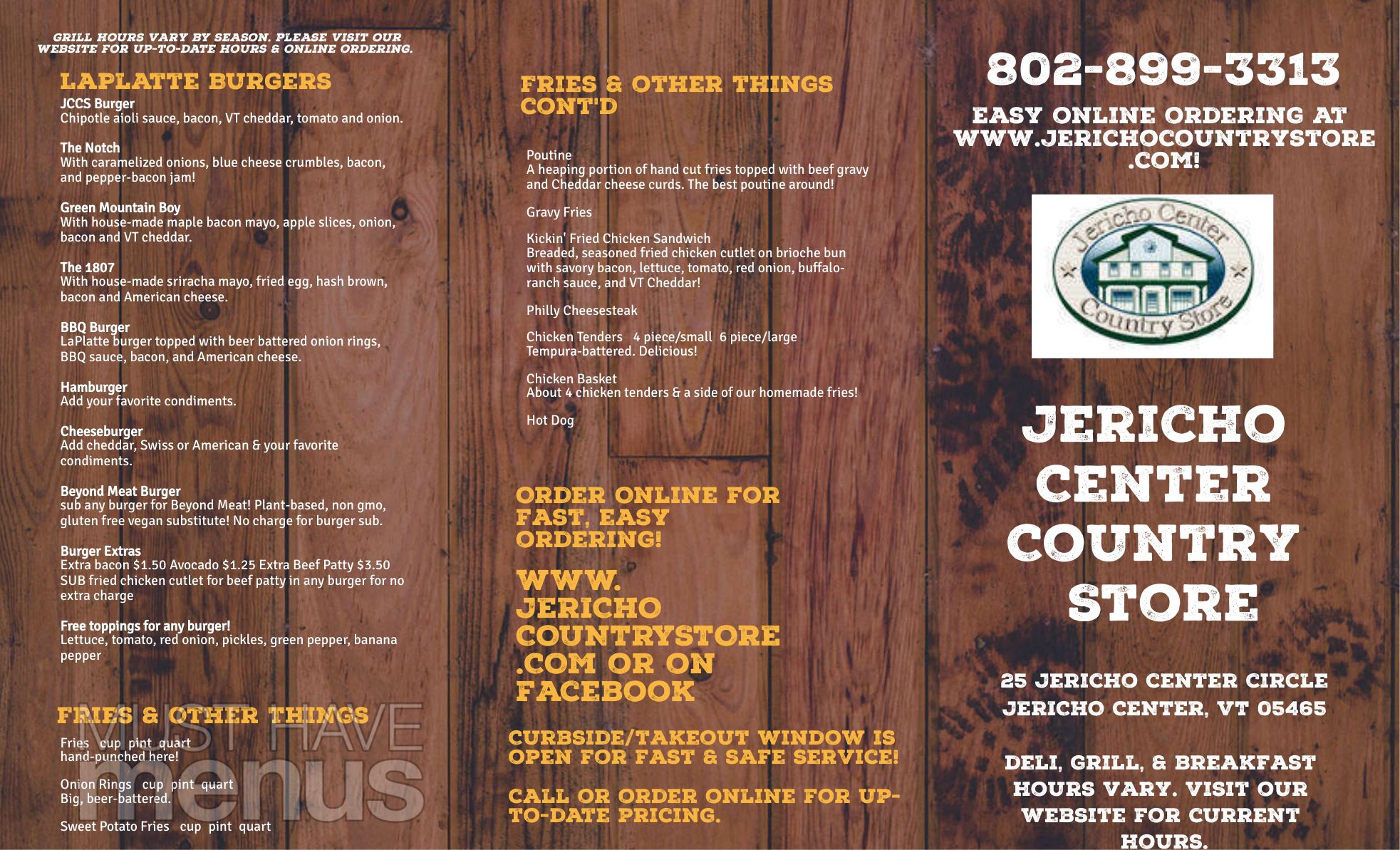 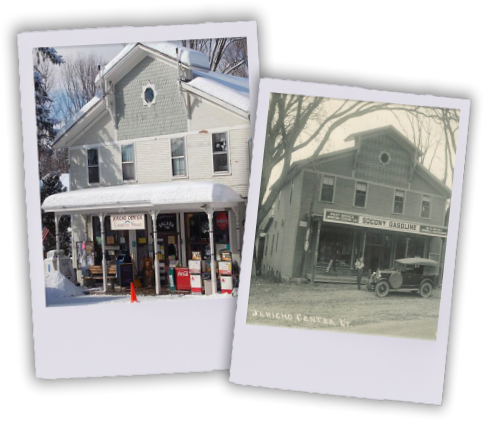 Jericho Center Country Store was originally founded in 1807 as Blackman’s Store by Pliny Blackman. The store changed hands a handful of times over the next two centuries, from the well-known Jordan Brothers to perhaps the store’s most beloved owners, Gerry and Lil Desso.

In 2002 the St. Amour family took over and re-tooled the store. Jericho Country Store focused its attention on food.Our belief is that you can still get food on the go – a.k.a. fast food – that is high in quality and homemade in attention.

Established in 1807, we are the longest-running store in Vermont. Stop by for a sandwich or burger, a hot coffee, or anything else you may need.

@foambrewers now in stock here! Get your hands on

@arcteryx Wow- hooking up some of our workers with

Did you know? We can order kegs for you! Email us